There’s an increase in ticks, and tick-related diseases, with the number of reported tickborne diseases more than doubling in the last 13 years.81

Lyme disease is a bacterial infection transmitted by ticks to dogs, other animals and people.

Most Lyme disease in the United States is spread by deer ticks and is found primarily in the Northeast, Southeast and upper Midwest. The western black-legged tick is the primary cause of Lyme disease transmission in the western states.

Less commonly, dogs will develop a protein losing nephropathy that can result in hypoalbuminemia, edema and eventually renal failure, which is known as Lyme nephritis.

Diagnosis is based on history, clinical signs, elimination of other diagnoses, laboratory data, epidemiologic considerations, and response to antibiotic therapy. Mixed infections should be considered when clinical signs are apparent.

Long incubation periods, persistence of antibodies for months to years, and the disassociation of the antibody response from the clinical stage of disease make diagnosis by blood testing alone impossible.

Keep your clinic and staff informed and aware of diseases and outbreaks. 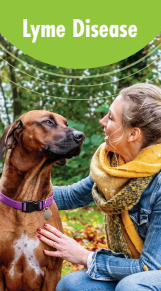 Share this printable brochure to educate pet parents about their dog’s risk for Canine Lyme Disease. 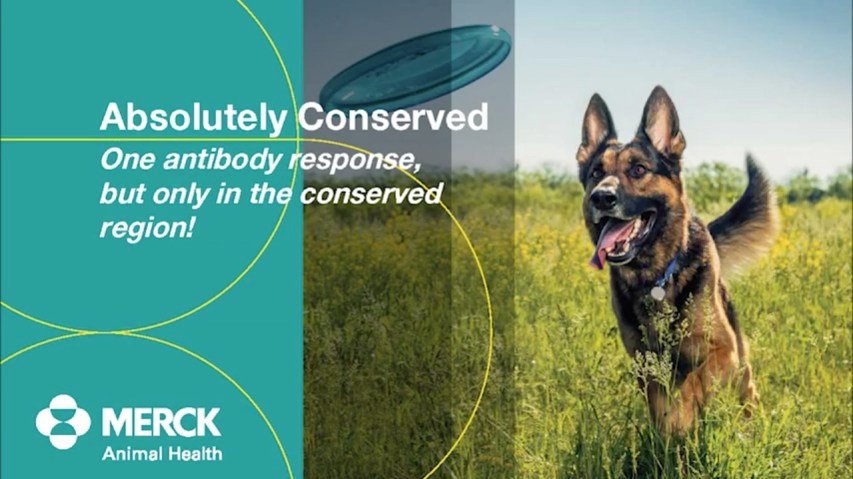 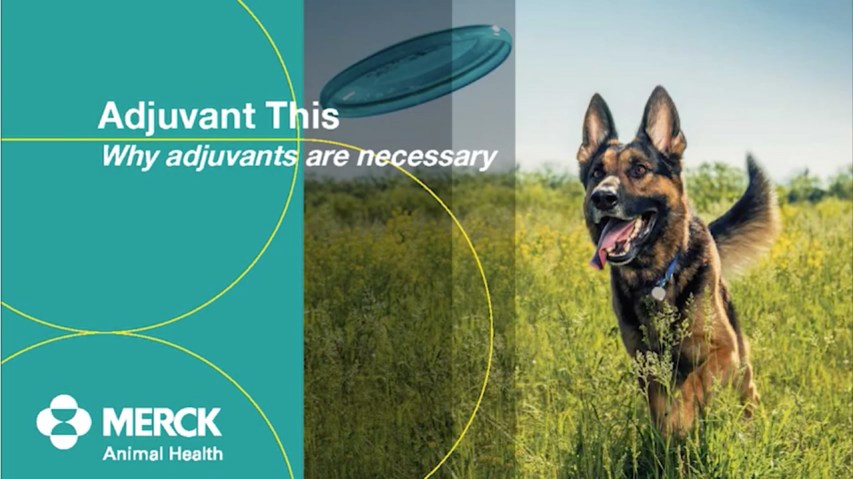 Learn why adjuvants are used to bolster the immune response.

Get Nobivac®
for Your Clinic