An insulin dose that is too high may bring about the Somogyi effect or rebound hyperglycemia. This is produced because blood glucose concentrations fall too rapidly. The moment that the Somogyi effect is triggered is very individual—it is a life-saving response.

The body attempts to counteract the decline in the blood glucose concentration through a chain of reactions:

If the morning polyuria is thought to be the result of an insufficient insulin dose and a higher dose is given, the problem will be aggravated. An even more pronounced Somogyi effect will follow. Eventually the counter-regulatory mechanisms may become exhausted resulting in severe hypoglycemia.

Hyperglycemia due to a Somogyi effect can sometimes persist for as long as 3 days after a single hypoglycemic episode. As a result, blood glucose concentrations do not always normalize within a few days after lowering the insulin dose.

When to Suspect a Somogyi Overswing

A blood glucose curve can help detect a Somogyi effect and confirm that a dog’s insulin dose needs to be reduced.

Any of the following blood glucose curves can be suggestive of the Somogyi effect:

The following graph is an example of a blood glucose curve in a case of rebound hyperglycemia. The graph is based on canine once-daily dosing and should be used as a guideline only. Insulin was injected at time=0 hours.

The solution to this is to decrease dose by 50% or return to starting dose, whichever is lower.

Dogs experiencing Somogyi overswing may also have a glucose curve that resembles the example given for insulin resistance.

View and download resources and tools that will assist your hospital, inform your team, and help with clients. 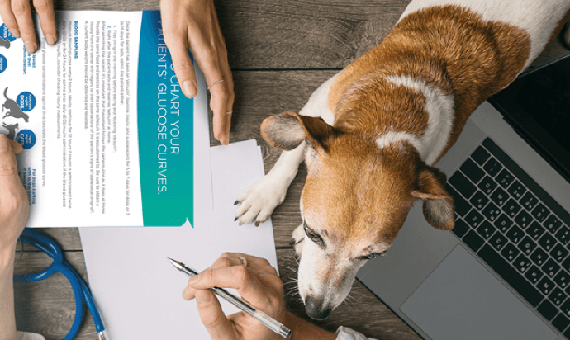 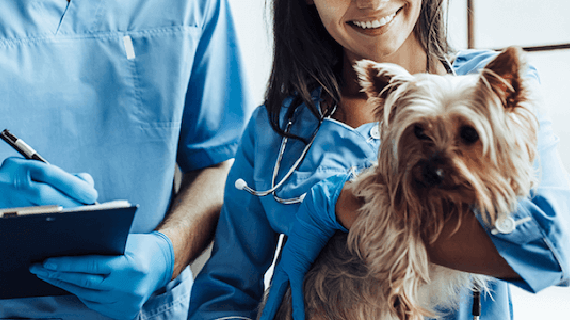 Create a customized, printable form for clients about their new diagnosis. 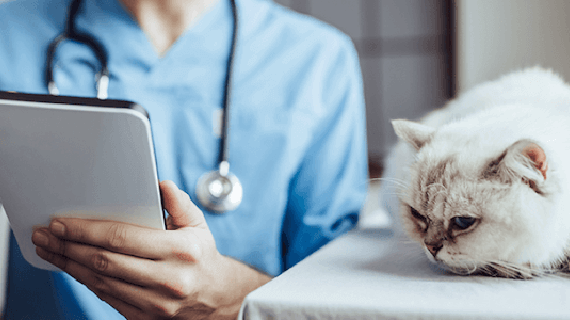 Important Safety Information:
Vetsulin® should not be used in dogs known to have a systemic allergy to pork or pork products. Vetsulin is contraindicated during periods of hypoglycemia. Keep out of reach of children. As with all insulin products, careful patient monitoring for hypoglycemia and hyperglycemia is essential to attain and maintain adequate glycemic control and prevent associated complications. Overdosage can result in profound hypoglycemia and death. The safety and effectiveness of Vetsulin in puppies, breeding, pregnant, and lactating dogs has not been evaluated. See package insert for full information regarding contraindications, warnings, and precautions.