A respiratory disease that affects cattle, it is often seen combined with bacterial infections. 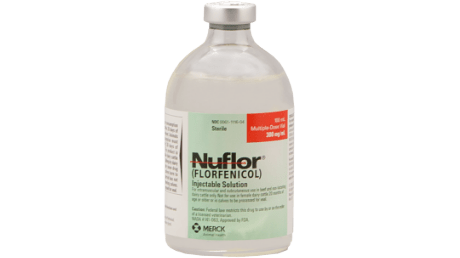 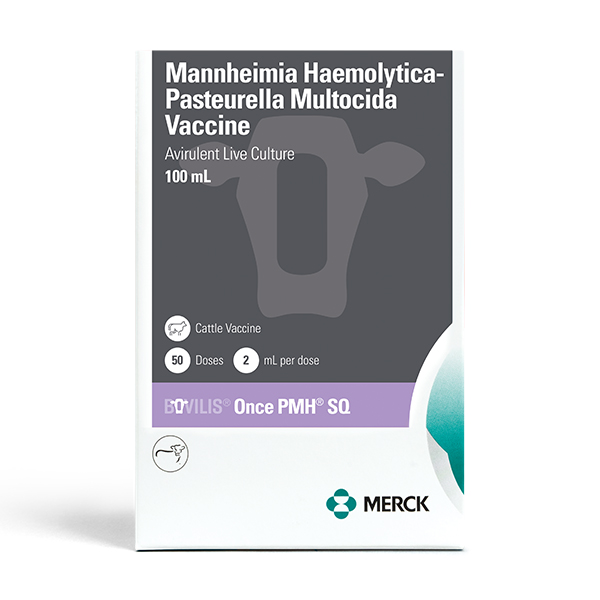 Shown to be effective for the vaccination of healthy cattle 3 months of age or older against disease caused by Pasteurella multocida and Mannheimia haemolytica. 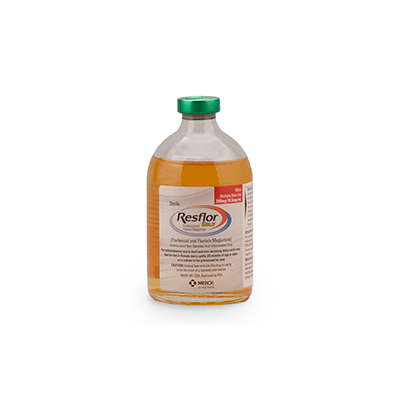