Used in combination with ivermectin (or any other kind of -ectin), Safe-Guard dewormer can help you kill more of those microscopic monsters than you can with ivermectin alone.1 That’s a whole lot of worms not eating away at your herd’s potential, or your profits.2

This is Cooperia – one of the most prevalent internal parasites in U.S. cattle herds. Infected calves experience 7.4% lower average daily gain.3

Double down on resistance.

Today’s parasite researchers recommend using two classes of dewormers for effectiveness and to help curb resistance issues. Widespread use of an endectocide (like ivermectin) to control both internal and external parasites should be accompanied by a benzimidazole (like Safe-Guard) to get the tough internal parasites and fight against resistance.

*Macrocyclic lactones can also be broken down into avermectins and milbermycins, but are still the same class.

Why two (classes of) dewormers are better than one.

Hear it from a parasitologist.

Dr. Louis Gasbarre has witnessed firsthand the growing problem that is parasite resistance. In this video, he explains and stresses the importance of using two classes of dewormers concurrently.

Available in a variety of formulations for flexible administration. 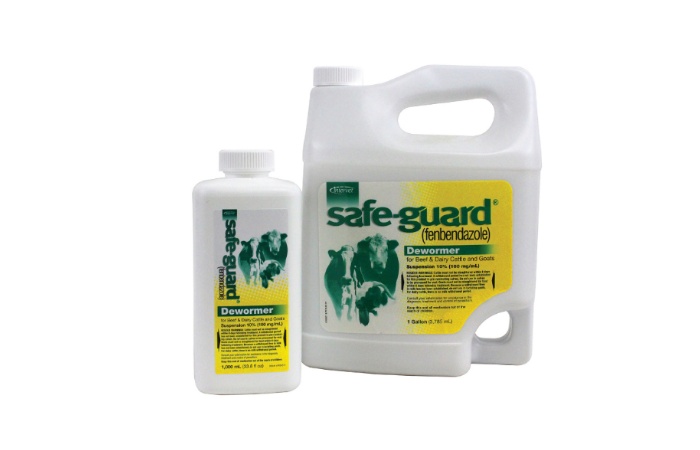 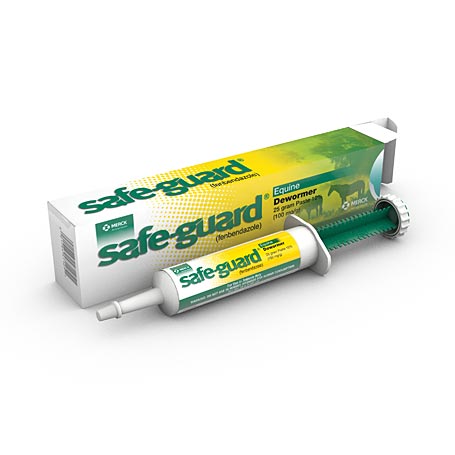 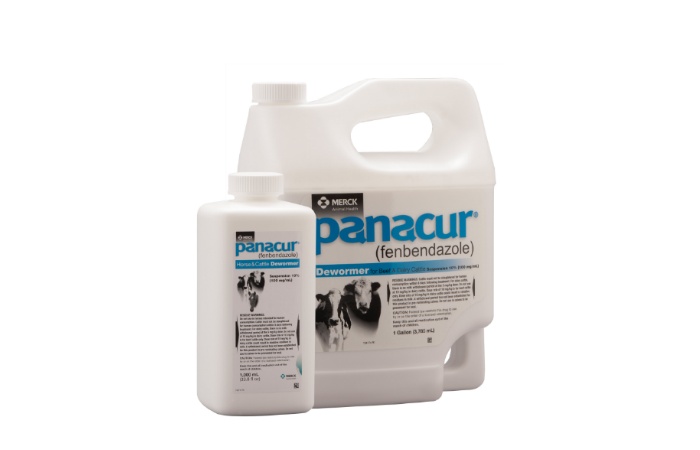 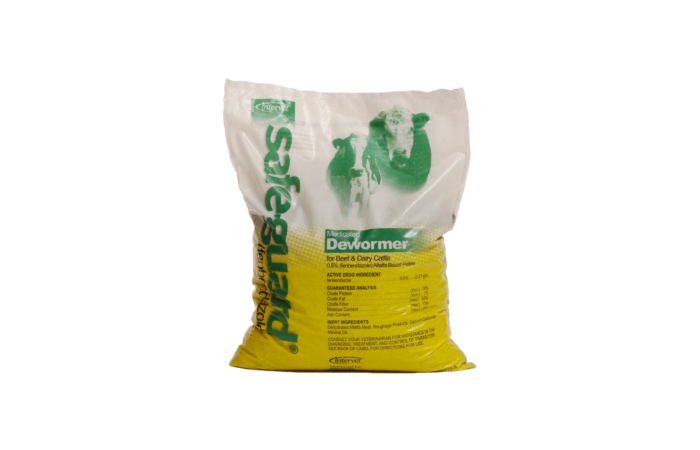 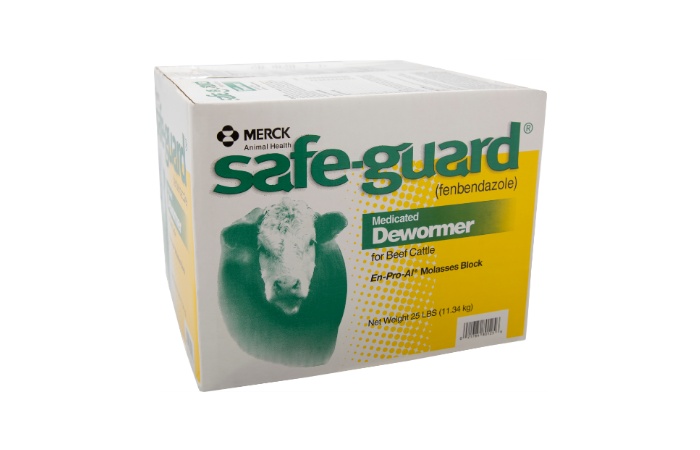 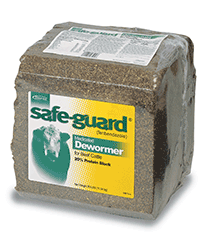 One way you can check that your parasite management program is working is through a fecal egg count reduction test (FECRT). A FECRT will not only tell you which parasites you’re dealing with, but also if they’re responding to your program. With Safe-Guard, you can expect to see a 90% reduction in fecal egg count after just 14 days.1

Put Safe-Guard to the test

4Coles, et. al. WAAVP methods for the detection of anthelmintic resistance in nematodes of veterinary importance.

SAFE-GUARD Paste and Suspension: cattle must not be slaughtered within 8 days following last treatment; Mineral and medicated feed products: 13 days; EN-PRO-AL Molasses Block: 11 days; Protein Block: 16 days; For dairy cattle, the milk discard time is zero hours. A withdrawal period has not been established for this product in pre-ruminating calves. Do not use in calves to be processed for veal. For complete information, refer to the product label.